Roberto Saviano: Lombardy and the weakness of thinking itself invincible 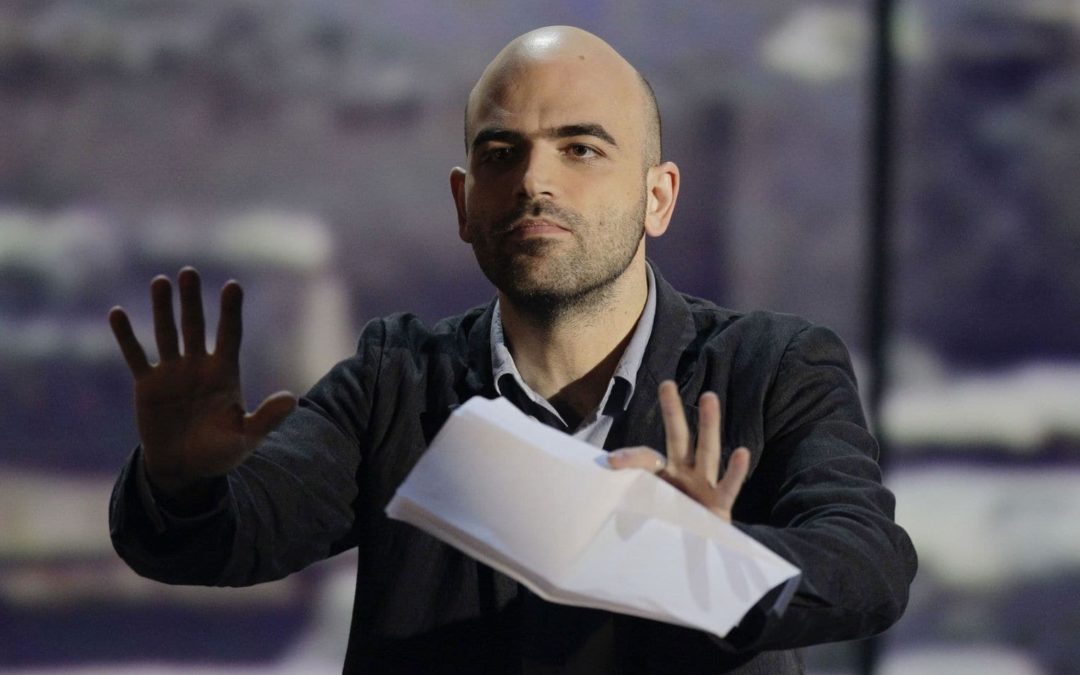 The mistakes of a Region, former Formigoni and Berlusconi’s feud

This territory, writes Saviano in Le Monde, “Has paid a high price for the shortcomings of its mixed, private-public health system.” Here are the writer’s words in the French newspaper, republished by la Repubblica.

What happened in Italy is that the Region deemed the strongest, the most efficient and the richest, was also the least prepared for a pandemic, leading to choices its authorities will soon have to be called to account for.

In the Italian system, the Regions have exclusive competence in health matters, and Lombardy Region is at the forefront, both as a rich territory and as a consequence of the private-public bond created by the centre-right administration, which has been holding the power uninterruptedly for the past two decades.

Lombardy is Silvio Berlusconi’s territory and the Region was the feud of Roberto Formigoni, sentenced for 5 years and 10 months in prison for serious corruption episodes based on the relationship between regional power and private health system. However, until a few months ago, those corruption episodes were just seen as a minor inconvenience. But that was not the case.

From my observatory as a researcher on criminal dynamics for several years, in particular the power of Mafias, I have noticed that for a Northern Italian it is more acceptable to think depravity has come from “outside” the Region.

Yet, ten years ago, just telling what was obvious to any investigator during a TV show, that Camorra from Naples and ‘Ndrangheta from Calabria Region had inflitrated the legal economy of Northern Italy, following in the footsteps of Sicily’s Mafia, which had done so in the 1970s, forced me to host a monologue, during the following episode, from Roberto Maroni, who was the Minister of Domestic Affairs (former leader of Lega, before Matteo Salvini) at that time, and now is out of politics due to legal vicissitudes.

Sentences followed suite, and now it is a fact that Mafias dominate several parts of the North. Here, I am going to write what I know about it and what is happening, but with a necessary premise: no health system in the world has proved to be able to promptly face the coronavirus emergency, except for South Korea, according to the data we have gathered so far. It may appear paradoxical, but the weakness of Lombardy was its economic dynamism and the volume of trade and external relations, especially with China.

In the valley surrounding Bergamo, devastated by the virus (someone has even started to talk about an entire generation being wiped out) there are myriads (thousands) of small enterprises, often with less than ten employees, whose excellence, nonetheless, has turned those industrial disctricts into a true locomotive, not only for Lombardy.

At some point, though, while the media were talking about dramatic choices left to intensive care doctors, as whether to incubate or let die, other choices were being made and the contentious issue was the following: shut down production, risking an economic collapse, or keep everything open as long as possible, putting lives at risk. There is no need to say that no public debate was conducted on this issue, of course.

The worst part is that the issue on who should have taken the decision to shut everything down, Lombardy or the central government, has been thrown from pillar to post. Today, we know that, the lack of confinement measures for the workers of assembly lines who had, and still have to choose between life and work, especially those working for SMEs, has resulted in the massive spread of the contagion…

Continue reading this article in italian on la Repubblica or contact us if you want to read the full article in English!